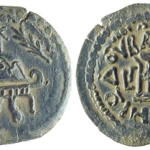 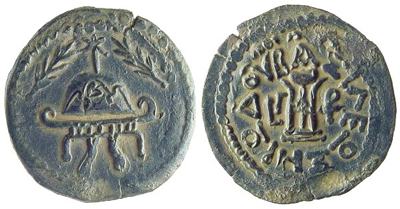 Did you know that ancient history has confirmed the existence of many people mentioned in the Bible? In articles in the Biblical Archaeology Review, Purdue University scholar Lawrence Mykytiuk lists 23 people from the New Testament who have been confirmed historically. These include Roman Emperors, members of the Herodian family, and Roman governors. These political figures are mentioned in extra-biblical writings and some of their names appear in inscriptions (normally on hard objects, such as potsherds) and on coins. END_OF_DOCUMENT_TOKEN_TO_BE_REPLACED