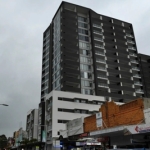 In March 2021 a developer was given an order to fix serious defects in a 16-storey apartment tower in Auburn in New South Wales. The defects included waterproofing, fixing of wall tiles to bathroom and ensuite walls, and falls to bathroom and ensuite floors. Following the structural flaws in Sydney’s Opal and Mascot towers, there has been increased attention on weeding out shoddy work. The risk assessment done by the builder was something like this. I can make more money by not doing everything properly. What could go wrong that could harm my profit? I could get caught by the NSW Building Commissioner. What would be the consequence of this happening? Is it minor, or moderate or major? Besides the extra cost it would be bad publicity and so the impact would be “major”. What is the likelihood of this happening? Is it unlikely (rare), or possible, or likely (common)? Because he thought he could get away with it, he thought it was “unlikely” (rare). What is the risk level? The risk matrix (table), says that a “unlikely” likelihood and a “major” consequence give a “medium” risk ranking, which is tolerable. That’s why he went ahead with the shoddy work. But he erred – the likelihood was actually “possible”, which gives a high risk. And he suffered the consequences. END_OF_DOCUMENT_TOKEN_TO_BE_REPLACED 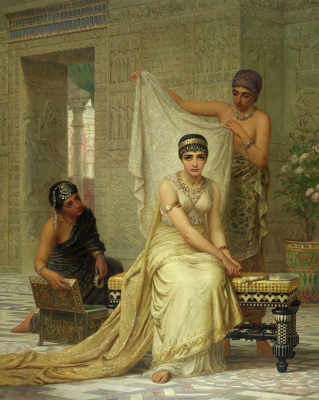 As human beings we want our lives to be meaningful and significant. How can we make our life count? The Bible implies that God made us for a purpose. And as we live for that purpose, we will find fulfilment. END_OF_DOCUMENT_TOKEN_TO_BE_REPLACED

Speak up when you have something to say

A former Crown Resorts employee exposed the company’s conduct in China and helped spark a year-long inquiry in New South Wales. The inquiry found that Crown Resorts had breached the state’s gaming regulations by engaging in international money laundering and is no longer suitable to hold the licence for its new Sydney casino. The whistle-blower lost her job and her mental health has also been affected, as well as her job prospects because she now has a criminal record in China. END_OF_DOCUMENT_TOKEN_TO_BE_REPLACED