As human beings we want our lives to be meaningful and significant. How can we make our life count? The Bible implies that God made us for a purpose. And as we live for that purpose, we will find fulfilment. END_OF_DOCUMENT_TOKEN_TO_BE_REPLACED

Speak up when you have something to say 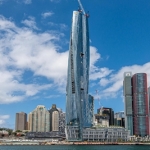 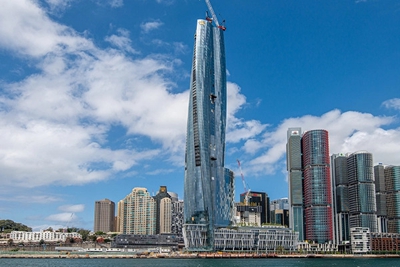 A former Crown Resorts employee exposed the company’s conduct in China and helped spark a year-long inquiry in New South Wales. The inquiry found that Crown Resorts had breached the state’s gaming regulations by engaging in international money laundering and is no longer suitable to hold the licence for its new Sydney casino. The whistle-blower lost her job and her mental health has also been affected, as well as her job prospects because she now has a criminal record in China. END_OF_DOCUMENT_TOKEN_TO_BE_REPLACED