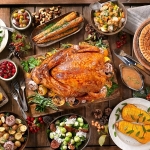 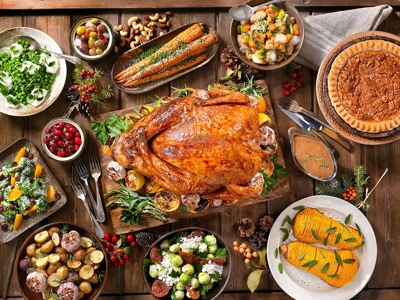 Thanksgiving is a North American holiday celebrated in November. It’s a day of feasting, family and football that began as a day of giving thanks for a successful harvest. The Thanksgiving meal often includes seasonal dishes such as roast turkey with stuffing, cranberry sauce, mashed potatoes and pumpkin pie.

The healing of Namaan in 2 Kings 5 is an example of thanksgiving in the Bible. Namaan was a commander in the Syrian army who was healed of an incurable skin disease like leprosy when he followed instructions given by the prophet Elisha. It’s an illustration of the gospel (good news about Jesus). The disease is like sin (our main problem). The healing is like having one’s sin forgiven and peace with God. Namaan received God’s blessing even though he was a Gentile and not an Israelite. He changed from being an enemy of Israel to worshipping their God. The good news about Jesus is that sinners can have their sins forgiven and live forever with God. END_OF_DOCUMENT_TOKEN_TO_BE_REPLACED 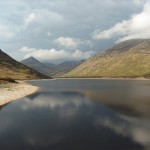 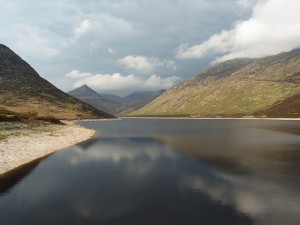 When the armies of three nations ran out of water they sought the help of Elisha the prophet (2 Ki. 3:9-27). Elisha received a message from God saying that He would use a miracle to provide water for themselves and their animals. This happened on the following morning and God also used the appearance of the water to defeat their enemy. So God did more than they requested (Eph. 3:20).

The first part of God’s message as given in verse 16 has been translated in two ways:

See link for a comparison between different translations and a translation note from the New English Translation (NET). Here we see that both alternatives occur in more than one translation. The difference depends on whether the command is assumed to be literal or hyperbolic (a figure of speech). It has also been said that in this context “ditches” (or pits) and “pools” are nearly synonymous.

Possible applications to the two alternative translations are: